Here's some good news for beer lovers: scientists have finally proved that this malty beverage is actually good for your health, so you can raise your glass with a clear conscience. Cheers to that! 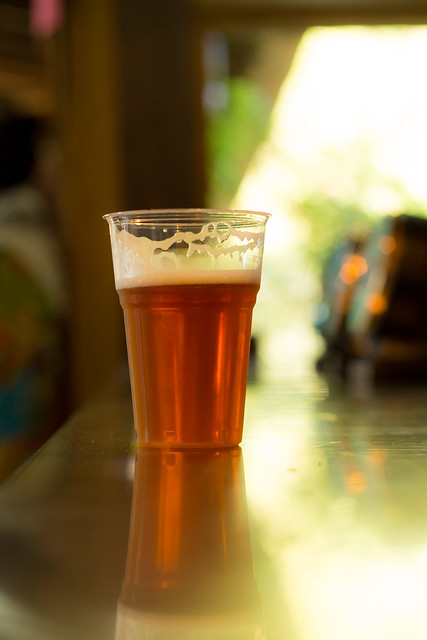 Various studies have shown that beer has an increased silicon content. This helps to connect muscle and bone tissue to each other and increase bone density. Dark beer in particular, with its high hop content, has a lot of silicon. So moderate consumption of dark beer can certainly help prevent osteoporosis.

According to Harvard University, more than 100 studies have found that beer consumption can reduce the risk of heart attack by up to 40%. So if you want to do your heart some good, treat yourself to a nice, cold beer with dinner every now and then.

Tightness in the chest can stem from an issue with the back. Not always so stay safe and go to an ER for chest pain pic.twitter.com/iwaCglrKEC

Scientists have found that beer consumption contributes to increasing the proportion of healthy HDL cholesterol in the body. Two beers a day can have a positive effect on cholesterol levels.

4. Beer Decreases Your Risk of Diabetes

In comparative studies, a relationship between moderate alcohol consumption and a lower risk of type 2 diabetes was found. American researchers found that those who drank between one and four 10 oz beers per day had a lower risk of becoming diabetic.

You wouldn't wish kidney stones on your worst enemy. Fortunately, this study found that people who drink a bottle of beer a day were 40% less likely to get kidney stones.

Of course, it sounds strange at first: using alcohol to combat dementia! Anyone who has ever had a blackout is probably now shaking his or her head in disbelief. But the xanthohumol found in beer can actually help to prevent oxidative stress. This is one of the factors that promotes dementia in old age. Therefore, beer (of course in moderation) can actually help reduce the effects of aging on the brain.

Watch this video to see why drinking beer is healthy:

Those of you who are well informed would have already known that good beer not only makes us happy, but also contributes to our health! So let's raise our glasses to these new research findings – cheers!

This website is neither intended nor suitable to replace, complete or refute professional advice, examinations, treatments, diagnoses, etc. by doctors, pharmacists, psychotherapists, medical practitioners and / or any other medical professional.